The rapid growth of the gaming industry shows no sign of stopping or even slowing down. The Global Games Market Report shows that the worldwide revenues are projected to gain $175 billion in 2021 and will reach $200 billion by 2023. It is quite a huge industry in this modern digital times. Gamers all over the world are just adding due to useful tutorial videos from renowned gamers.

The way popular gamers interact with their followers also progressed and changed through time. They become even more engaging and interactive while helping their followers learn the game to the fullest. The gaming industry is its own niche but has now become a part of the worldly culture that was once considered solitary.

Felix Kjellberg is known as PewDiePie on YouTube. He is one of the most popular and dependable gamers who creates amazing videos of Let’s Play. Most of his videos are focused on horror-themed games such as The Silent Hill, Dead Island, and Minecraft. He also creates videos for a myriad of flash games.

Felix can gain 10 billion views on YouTUbe that resulting in an “Oprah Effect”. An “Oprah Effect” is a term coined for someones’ popularity that can help businesses collaborate with garner more sales.

Samuel de Luque is famed as Vegetta777 on YouTube. He is a Spanish gamer and an expert in making videos on Minecraft Let’s Play. Although Samuel is a non-English speaking gamer, his channel still acquires over 14 billion views due to its entertaining and reliable gaming tips and tricks.

Also known as Mark Edward Fischbach to his close friends, Markiplier is a Hawaiian gaming YouTube sensation that specialises in creating popular videos in Let’s Play about survival and horror. He is also keen on creating action video games such as Amnesia: The Dark Descent, Never-Ending Nightmare, and SCP Containment Breach. He also creates comedy sketches that are hilarious and he is now one of the fastest-growing YouTube gamers in the world.

Seán McLoughlin known as “Jacksepticeye” is another YouTube sensation that is followed by 27 million gaming enthusiasts. He became popular with his Resident Evil and Super Mario Party streams that helped many young and new gamers know more about the game. He also collaborates with PewDiePie once in a while to create an even more comprehensive gaming video.

Vanoss Gaming is also Evan Fang who is a popular Canadian gamer that creates the best videos for Grand Theft Auto V, Call of Duty: Black Ops, and Call of Duty: Modern Warfare on Let’s Play. He creates fun entertaining videos for his followers while giving them important insights into the game. He was nominated as one of the Trending Gamer of the Year.

Gaming is one of the fast-growing industries in the digital world. Once it was a solitary niche that are only targeted to gamers and young ones, now they have evolved and become a part of the digital marketing techniques of brands. 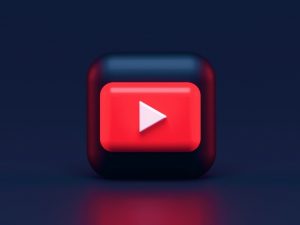 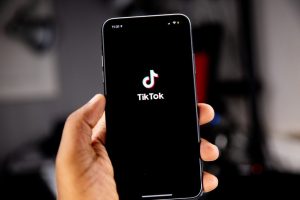 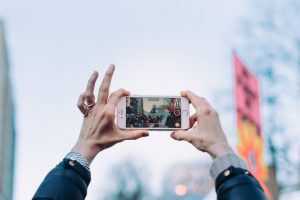 August 4, 2022
The Right Recovery After an Intense Workout 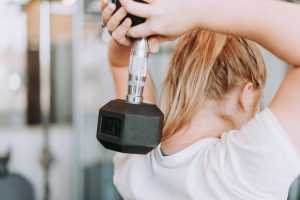 The Right Recovery After an Intense Workout 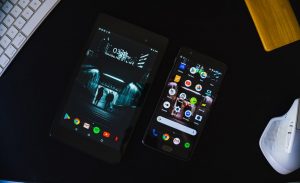 What Is Google Data Studio?